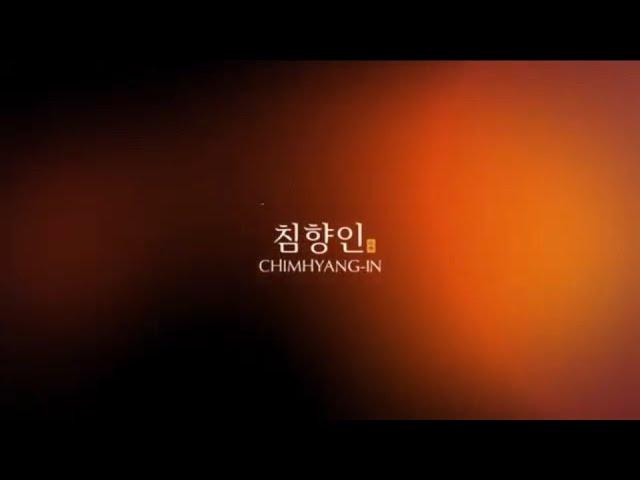 CHIMHYANGIN’s agar is the only botanical scent among the world's three largest natural scents.

Agar helps with nervous stability and calming the mind.

It has excellent antibacterial activity as it contains mineral sulfur.

It maintains the balance of circulation by circulating the body's energy.

CHIMHYANGIN directly purchase and manage local farms in Cambodia to supply only the best quality agar.

We cultivate various agar groups such as wild and planted trees.

Many studies are being conducted with carefully selected agar.

We will do our best for customer satisfaction through continuous research and development.